Twenty-five years ago, we first kept up St Joseph's Day as the special Feast of our proposed Institute and little did either of us then dream of what was to spring from so small a beginning. (Mary MacKillop, 25 March 1891) 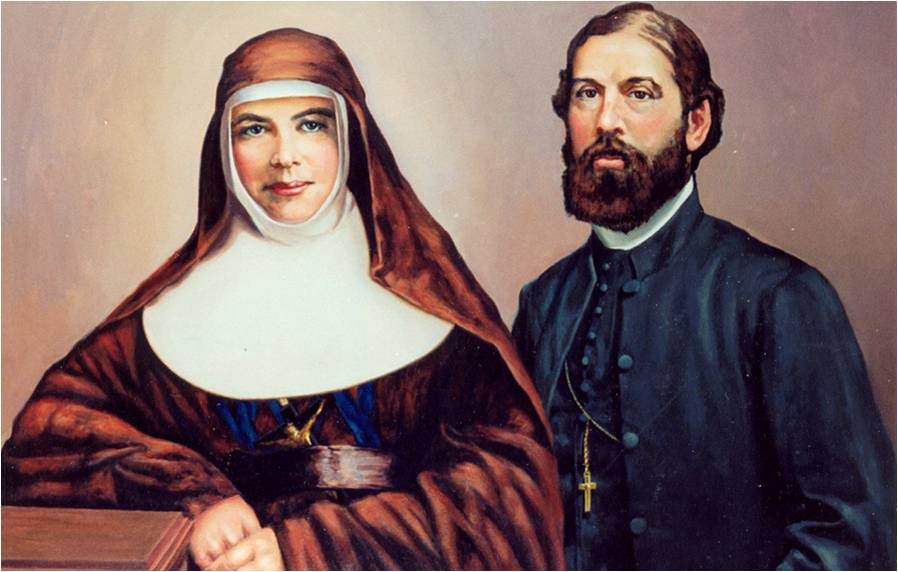 The date was March 1866. The place was Penola. The other person was Julian Woods. There was one school and one Sister of St Joseph, namely, Mary herself.

What did they dream about the future of their Congregation on that day and what actually eventuated?

By June 1867, both Julian and Mary had moved to Adelaide. Three more women had become Sisters. 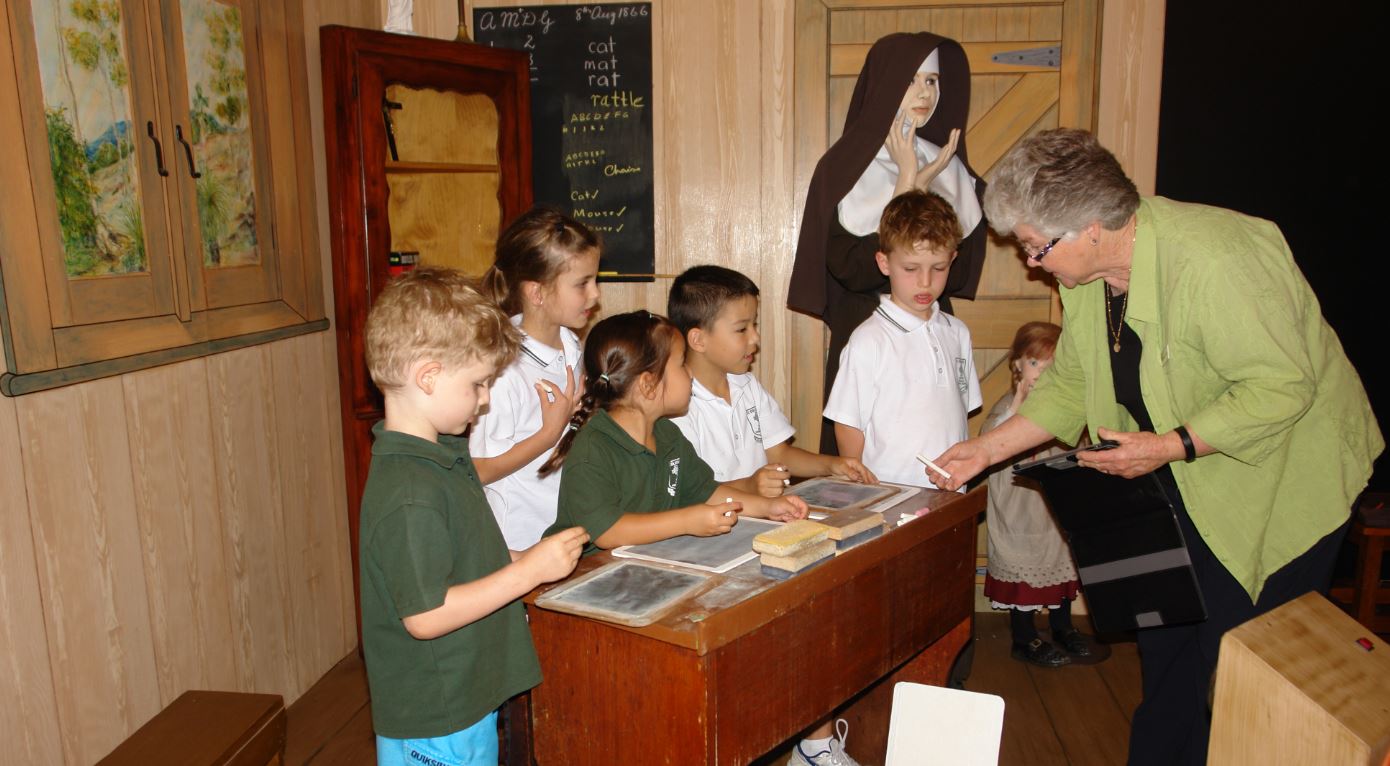 By 1920, education was compulsory in Australia and the school leaving age was fourteen. State Governments were setting up State High Schools and the Josephites felt constrained to enrol secondary students. Over time, this change necessitated their undertaking tertiary studies.

Music teaching became a part of the Josephite way of life in 1890.

In February 1927, they opened a Juniorate in Adelaide and later that year, four Sisters left Australia to establish a Juniorate at Newmarket in Ireland.

From the time of their foundation, the Sisters reached out to children without access to Catholic schools by accepting them into their convents as boarders.

The Sisters were there in 1927, when Western Australia had its first Bushy School. There followed the South Australian Summer Schools in 1930. In 1956, the Archbishop of Adelaide invited the Sisters to establish Motor Missions to take religious instruction into state schools. In New South Wales they set up and managed a Correspondence School for Religious Instruction.

During the 1960s came the Kimberley and Papua New Guinea missions. Since then, Sisters have gone to minister in Peru and Brazil in South America. In 1993, they undertook a ministry to the people of East Timor. 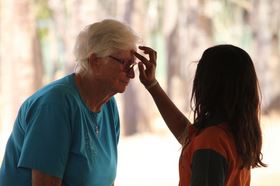 Over time, many Sisters have been involved in ministering to the Maori people of New Zealand, while in Australia, a large number have worked with urban Aborigines and those living in remote areas. Some Sisters assist refugees, asylum seekers and trafficked women. At different times, individual Sisters have ministered briefly in countries including Cambodia, China, Pakistan, Senegal, Tanzania, Thailand and Uganda.

They have made an Irish foundation so that Irish-born Sisters can spend their final years in their home country. Two Sisters minister in MacKillop /MacDonald country at Fort William in Scotland.

Since 1868, Sisters have had charge of charitable institutions, where they have cared for people of all ages. Some Sisters with nursing skills nursed ailing Sisters in convent infirmaries. In 1937, Gertrude Abbott left St Margaret’s Maternity Hospital, Darlinghurst to the Congregation. Subsequently, some Sisters became midwives.

Today, in the 2010s, they no longer run the parish schools and charitable institutions of former times. Instead, they minister in a wide variety of places and circumstances, often on their own, always conscious of Julian Woods’ dictum that they:

Do all the good they can and never see an evil without trying how they may remedy it. … This is their mission… The religious must do any good that they can, and make their charity all-embracing. (Woods, Rules for the Institute of St Joseph, 1867, par. 13.)