The Rite of Canonisation – the Mass celebrated by the Holy Father

NOTE: The formal aspects of the canonisation ceremony happen prior to the Gloria. 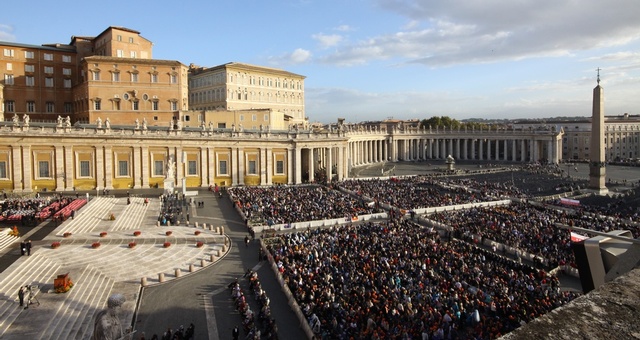 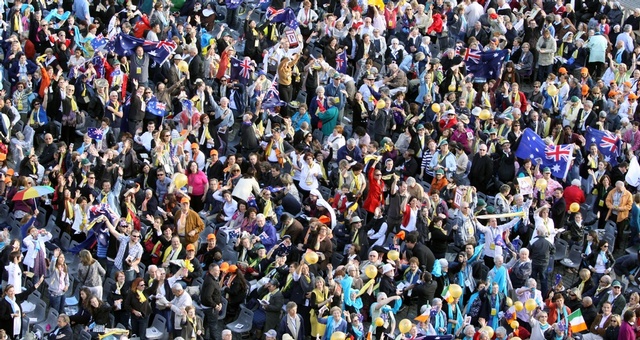 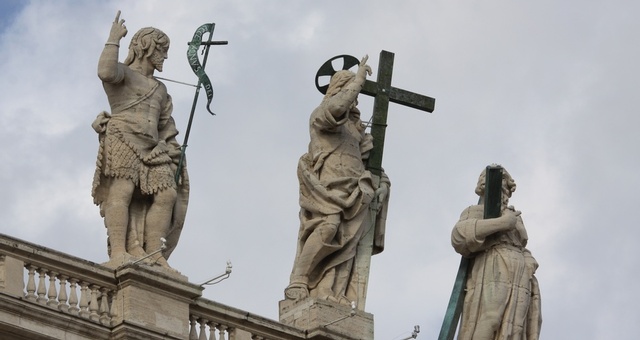 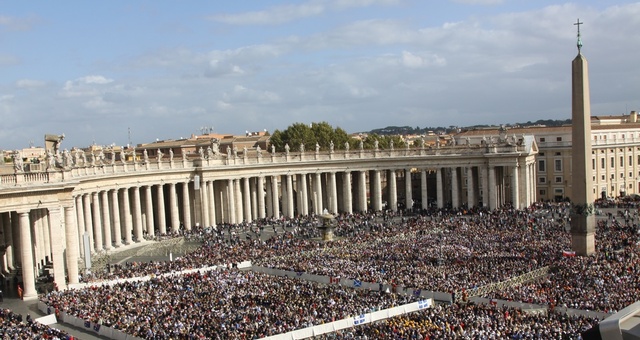 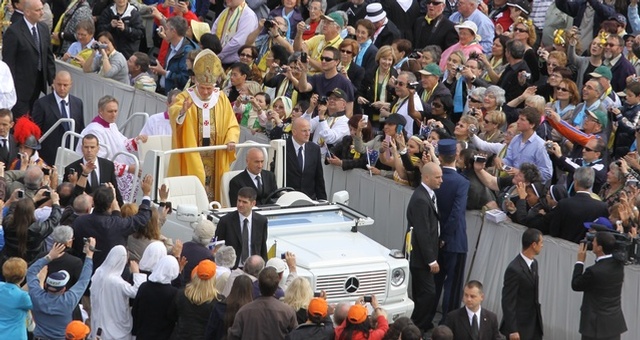 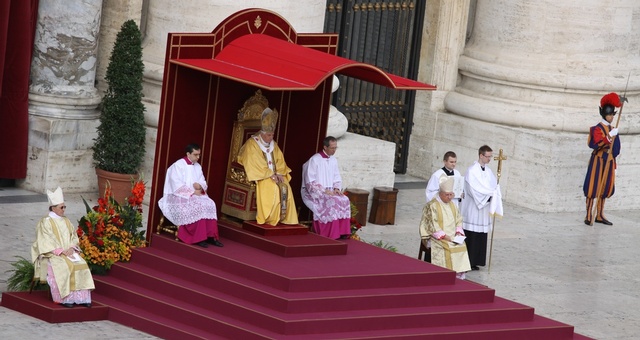 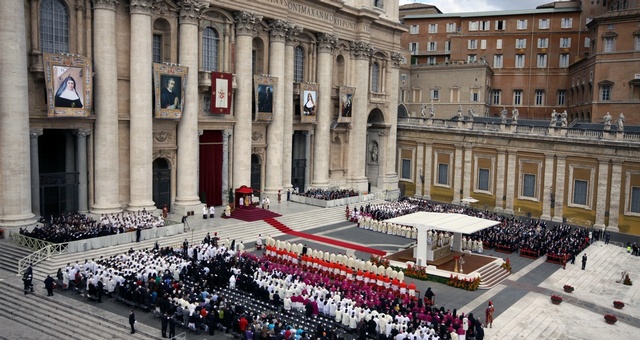 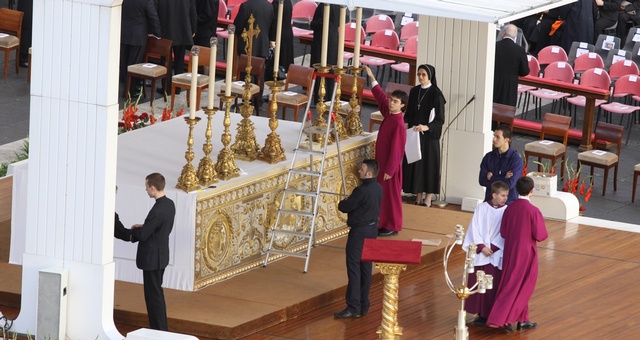 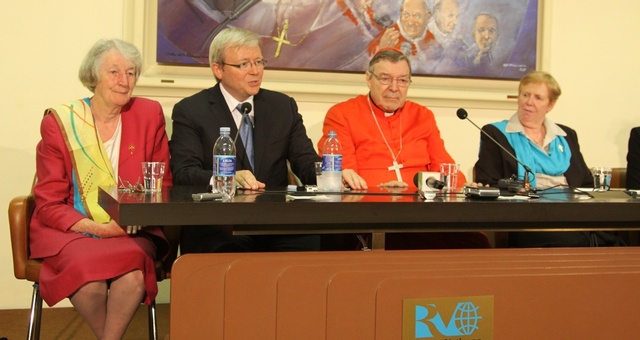 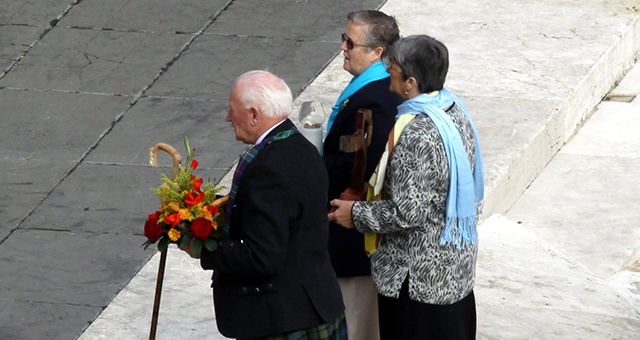 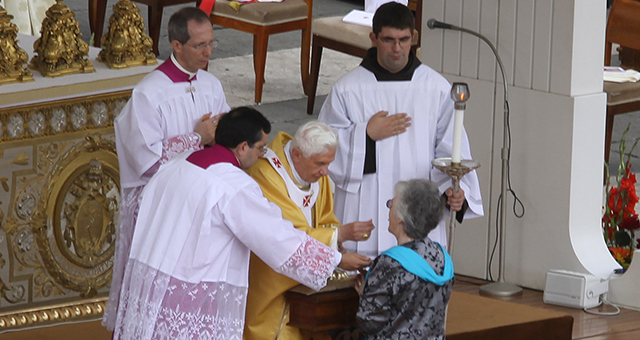 The Rite of Canonisation

A few days prior to the ceremony a large image of each saint was hung in front of the Basilica of St Peter. Mary MacKillop’s image was positioned in the middle and to the right hand side of the main door as one faces the Basilica.

The Canonisation Mass is the proper of the Mass is from the Mass of that Sunday (29th Sunday of Year C).