The most common name for a Catholic School in New South Wales (NSW) is St Joseph’s. Currently 77 (one in every eight), NSW Catholic schools bear the name of Joseph.  The first St Joseph’s Catholic School in NSW was begun on 16 July 1872 in a church at The Vale (later re-named Perthville), a village near Bathurst. On this day a community of Sisters of Saint Joseph comprising Sisters Teresa MacDonald, Joseph Dwyer, Hyacinth Quinlan and the prospective postulant, Ada Braham started the first Josephite convent and school in NSW. They were waved off in Adelaide by both Fr Julian Woods and Mary MacKillop to extend the mission to poor and isolated families.

Fr Woods arrived at the Vale later in 1872. As well as instructing the sisters on aspects of the spiritual and religious life, he gave a retreat just prior to Christmas. It was not until May 1875 that Mother Mary MacKillop made her first visit to The Vale during which she gave the sisters a retreat. She returned in August to conduct another retreat for them. Fr Woods returned in 1877 and in subsequent years. He wrote the rule for the Bathurst Diocesan Sisters of Saint Joseph following their separation from the Adelaide Congregation. The significance of Mary and Julian’s presence at The Vale cannot be overestimated, ensuring a robust formation for the sisters by both founders. The early sisters, bound together by their love of God, planted the Josephite spirit in NSW and began the Perthville story.

The founding and early sisters displayed a spirit of courageous generosity, fidelity and strength. They frequently faced hardship, loneliness and uncertainty, especially during the time of the separation.  Their legacy extended down the years into future generations of Sisters of Saint Joseph who opened dozens more schools and convents in rural towns and working-class suburbs across NSW, Tasmania and New Zealand with little material support. They set out to educate poor catholic children, according to the methods and standards of the day.

In response to the directives of the Second Vatican Council (1962-1965) to return to the founding charism of their Congregation and to make a preferential option for the poor, the Perthville Sisters revised the Rule, updated outmoded customs and initiated a deeper understanding of their vowed religious life.

A total of 426 women joined the Perthville Congregation over 142 years until the sisters fused with the Sisters of Saint Joseph of the Sacred Heart in 2014. These women answered and remained committed to God’s call to be Sisters of Saint Joseph whose spirit was that of poverty and hospitality, living and working in isolated Australian conditions. The sisters continually undertook new ventures that answered expressed needs.  They seized the moment, rolled up their sleeves and made things work, irrespective of difficulties, hardship or the risk of failure. They met the moment – be it teaching a class, fording a river in PNG, pastoral work in parishes, prisons and aged care facilities, ministry to refugees and youth or a thousand other challenges.

The story of the Perthville Josephite sisters from their foundation on 16 July 1872 until their fusion with the Sisters of Saint Joseph of the Sacred Heart on 19 March 2014 is creatively told in the Heritage Centre at Perthville which houses items deemed to be of national significance. 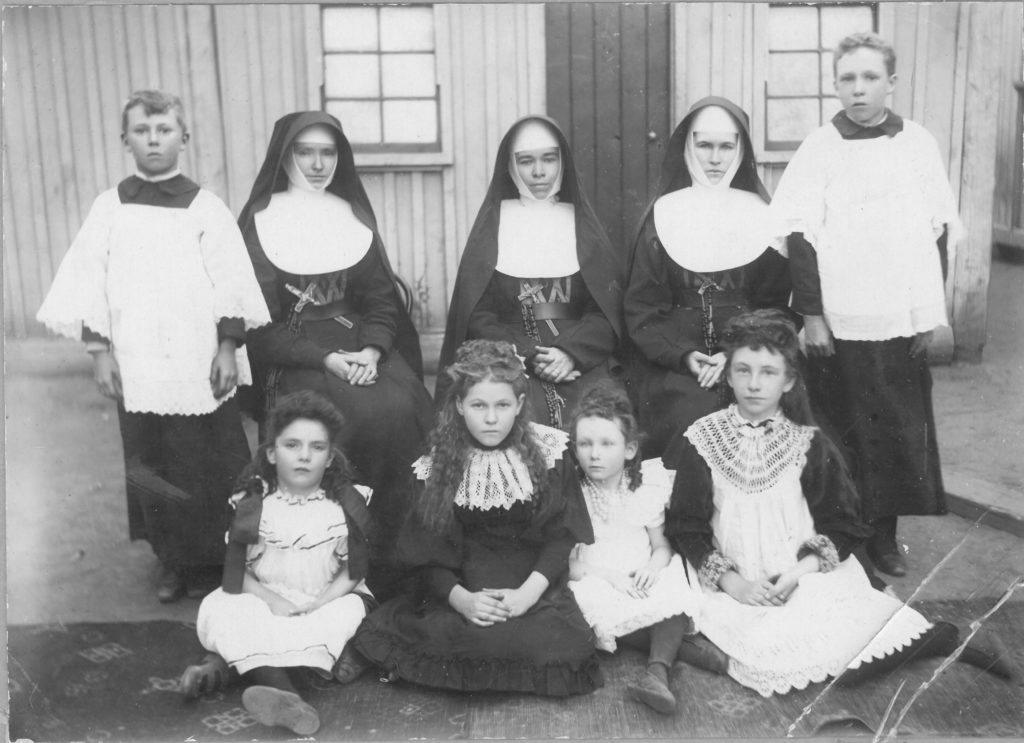 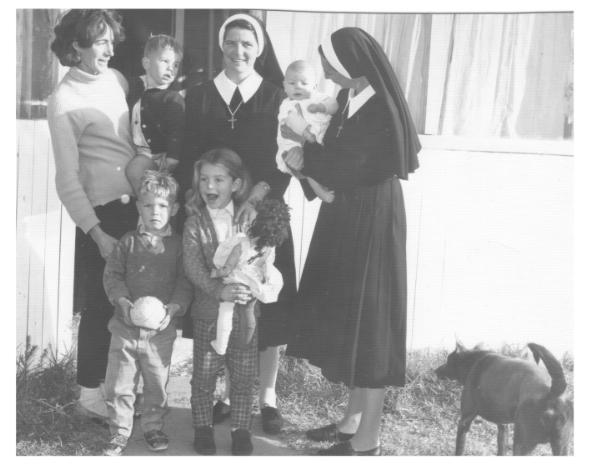 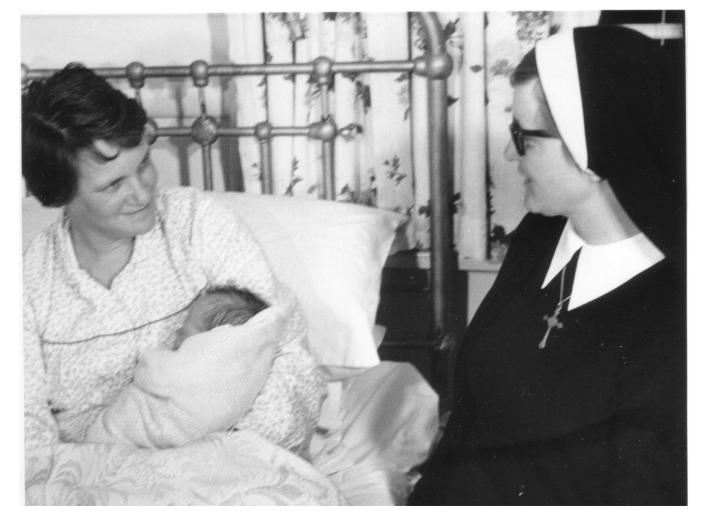 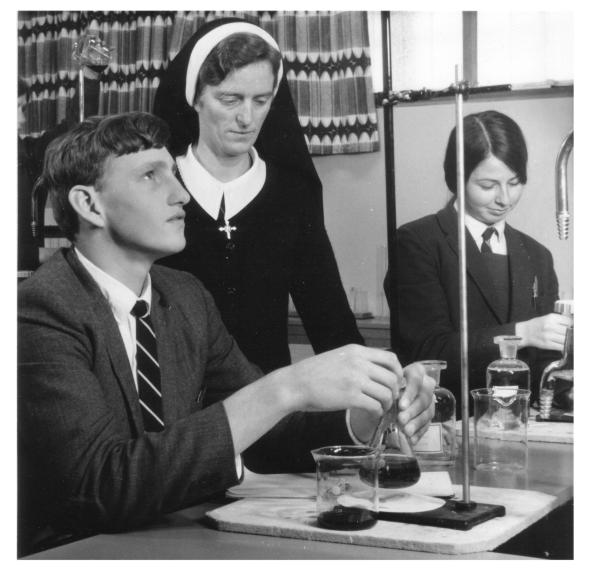 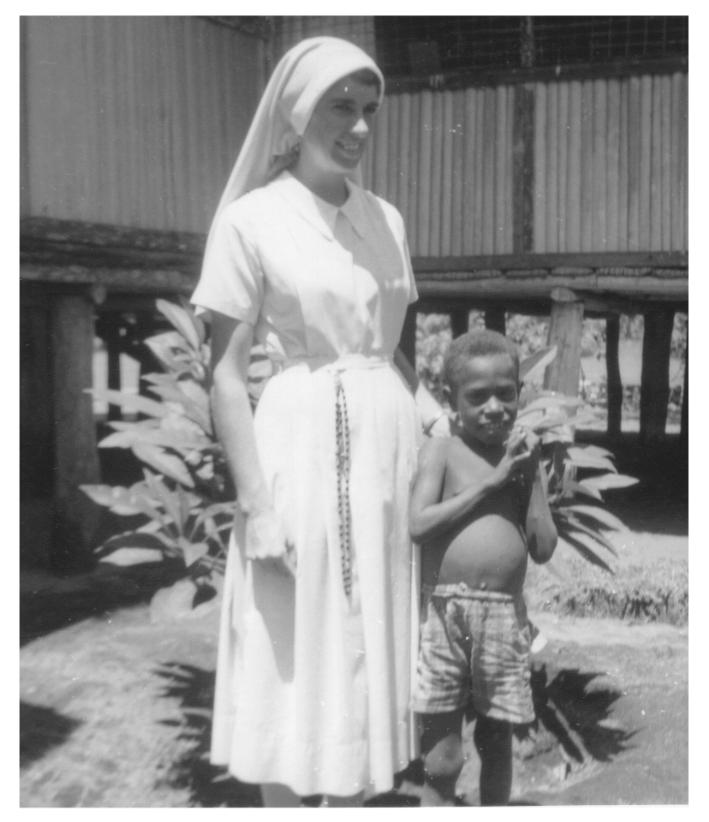 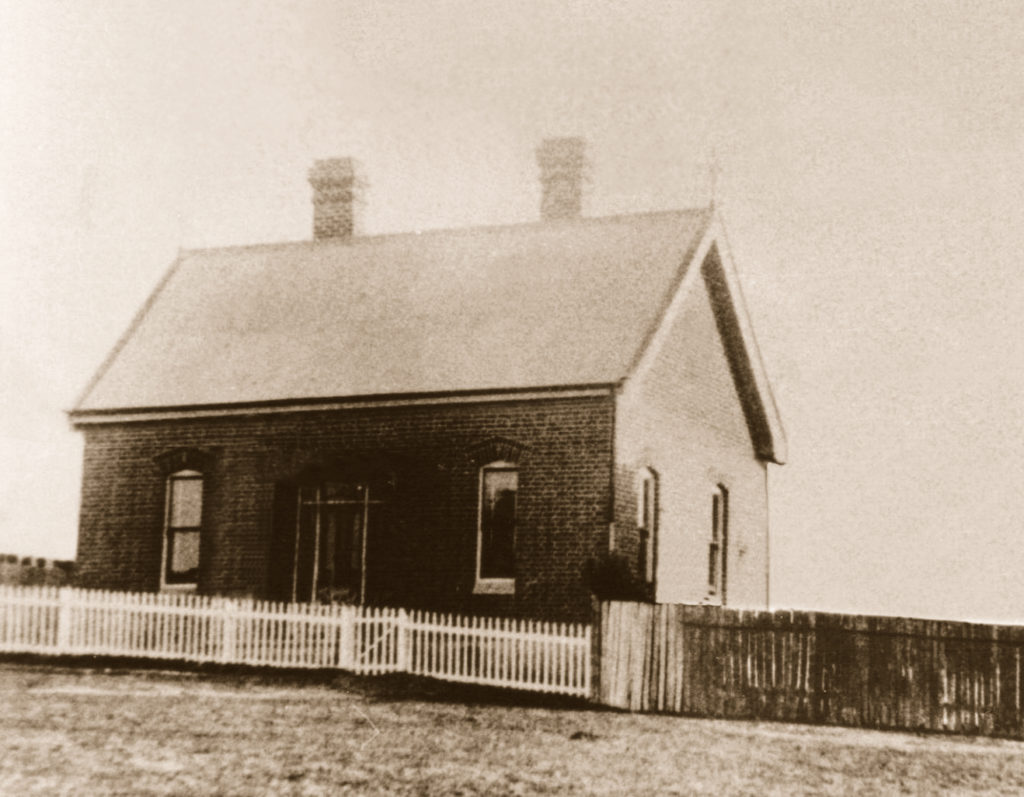