Answering Pope Francis’ call, the Australians Bishops decided to identify the liturgical year of 2018, beginning on the first Sunday of Advent (3 December, 2017) as the national Year of Youth. 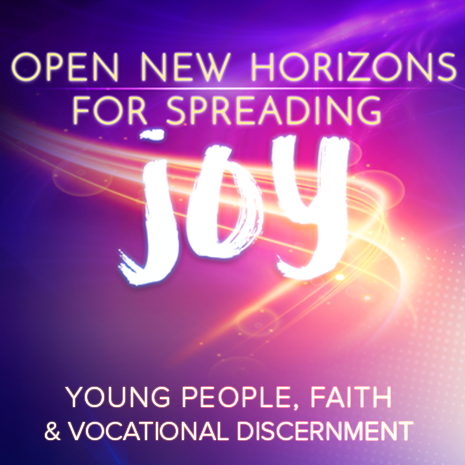 The festival aims to provide young people with opportunities to deepen their relationship with Jesus, be empowered to be disciples in the world today, and encounter and celebrate the vitality of the Church in Australia. These aims will be achieved by patrons participating in workshops, engaging in activities and watching presentations and performances. 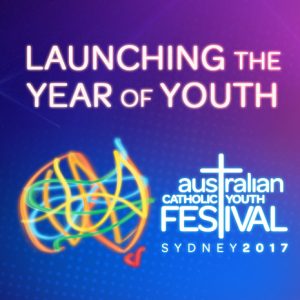 On the last day of the ACYF (9 December), young patrons and their families, and the public, are invited to attend Mass in the Domain, which will be Australia’s largest Mass since World Youth Day 2008. At the Mass, the Year of Youth in Australia will be officially launched.

Throughout the Year of Youth, it is hoped that young people will be inspired, and driven to practice their faith and to action discipleship in the present and future.

Visit our Year of Youth Page