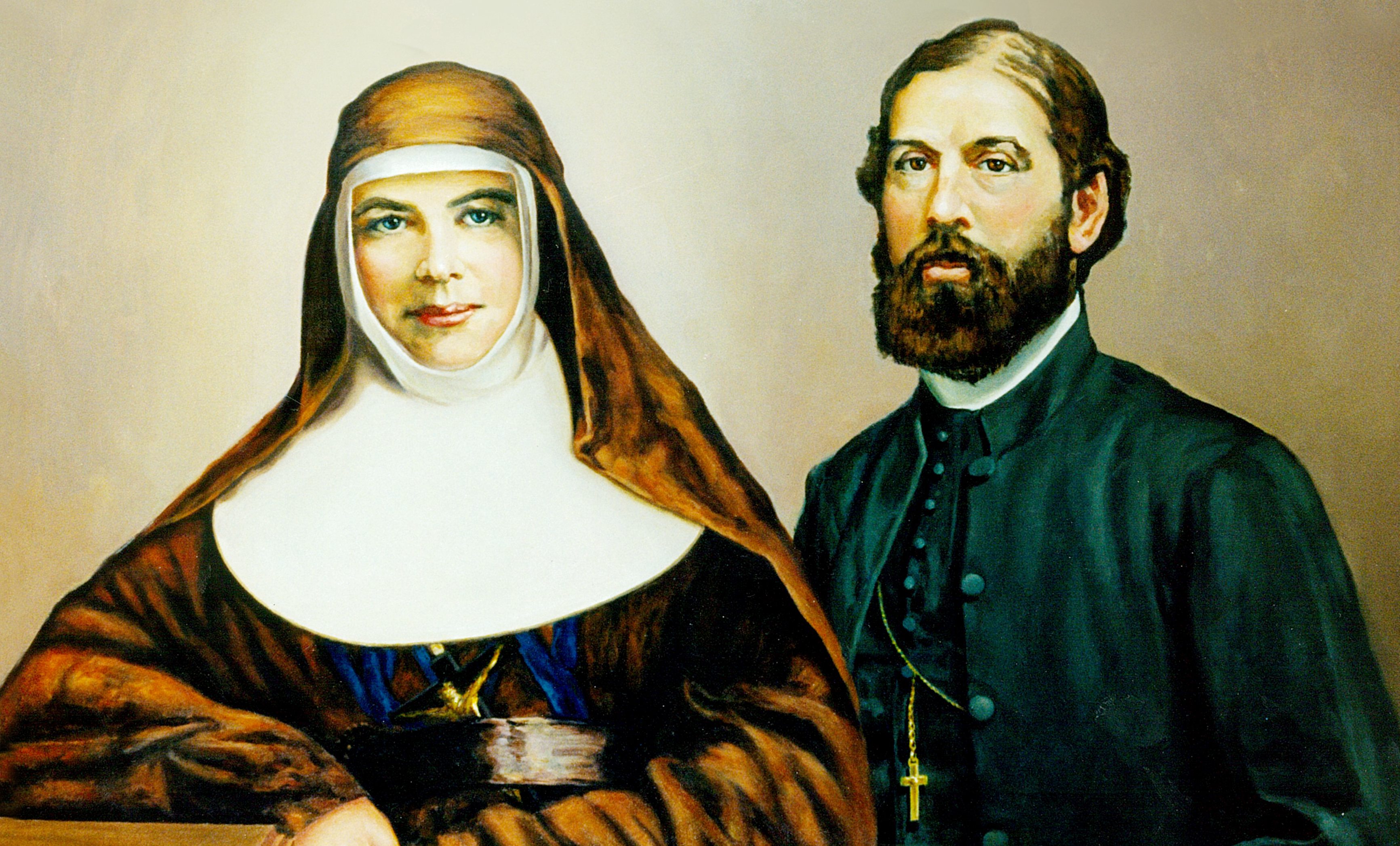 Mary Helen MacKillop (1842-1909), was born on 15 January 1842 in Fitzroy, Melbourne, the eldest of eight children of Alexander MacKillop and his wife Flora, née McDonald. At the age of 24 she dedicated her life to God as a religious sister and took on the name “Mary of the Cross.” She died in North Sydney on 8 August 1909 and was canonised as a Saint on 17 October 2010 by Pope Benedict XVI.

Father Woods met Mary in 1861 and in 1866 they opened a school in a disused stable in Penola, South Australia. Together they co-founded the Australian religious order: the Sisters of Saint Joseph of the Sacred Heart.