The 27th General Chapter of the Sisters of Saint Joseph is underway at St Joseph’s Conference Centre at Baulkham Hills, Sydney.

The 63 Chapter members, voted as delegates by the Sisters in their Regions, are involved in discerning the future of the Congregation and will elect a new Congregational Leader and Councillors. All the Sisters and some of their affiliates have been engaged in a year-long process of prayer, reading, reflection and contemplative dialogue in preparation for this event. 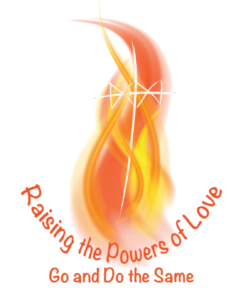 The theme of the Chapter is Raising the Powers of Love, taken from Teilhard de Chardin’s insights. The Chapter gospel story is the parable of the Good Samaritan.

Facilitator Judith King explained Chapter as: “a way of dreaming, a way of thinking, a way of organising, a way of keeping true to the Gospel – a journey of faith and prayer, a discernment.”

Women and men with various relationships to the Sisters visited the Chapter and spoke about how they were influenced by the charism in their work, and offered challenges that the Chapter could consider.

They spoke of their connection to the charism in the places they worked – in schools, as young adults involved in social justice, in running a social service organisation, being a Josephite affiliate leading the chaplaincy team in a large hospital, and as a Josephite Associate/Companion. They encouraged Sisters to trust them as partners in living the charism.

The flow of messages of prayer and support has greatly encouraged the Chapter members. The Chapter is supported by an enthusiastic group assisting with prayer, health and well-being, hospitality, minute taking, translating and communications.

View some photos from Chapter in the gallery below: 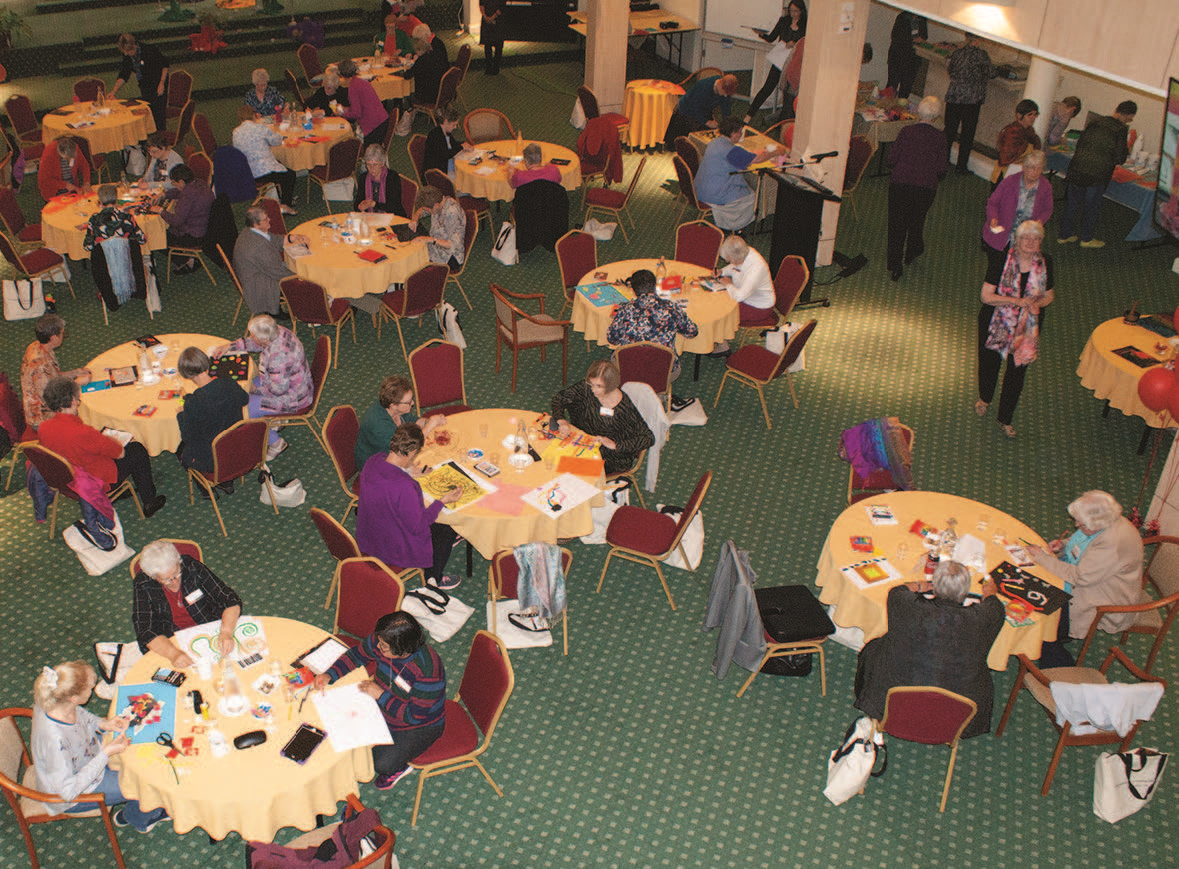 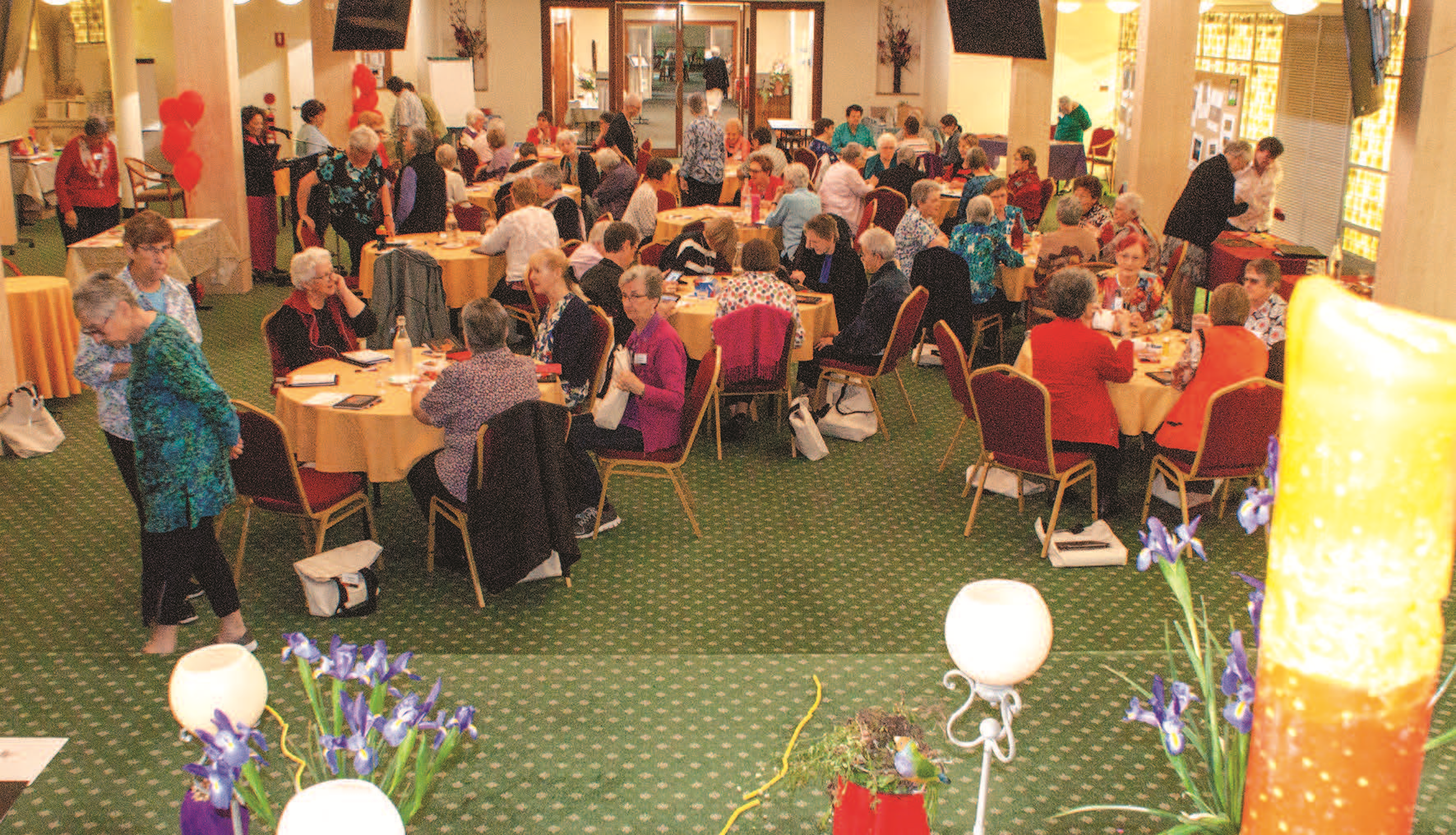 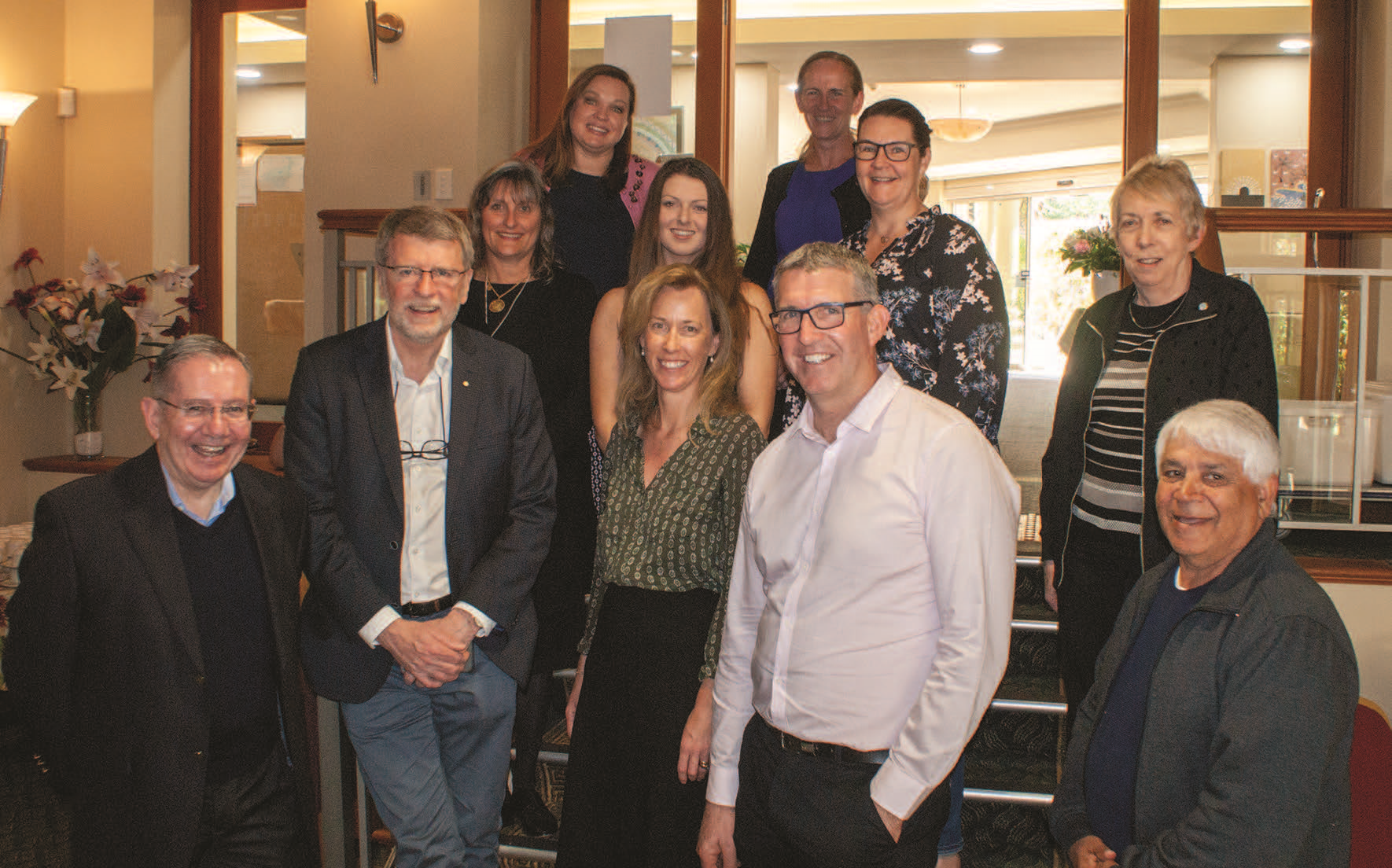 Pray with the Sisters for their 27th General Chapter