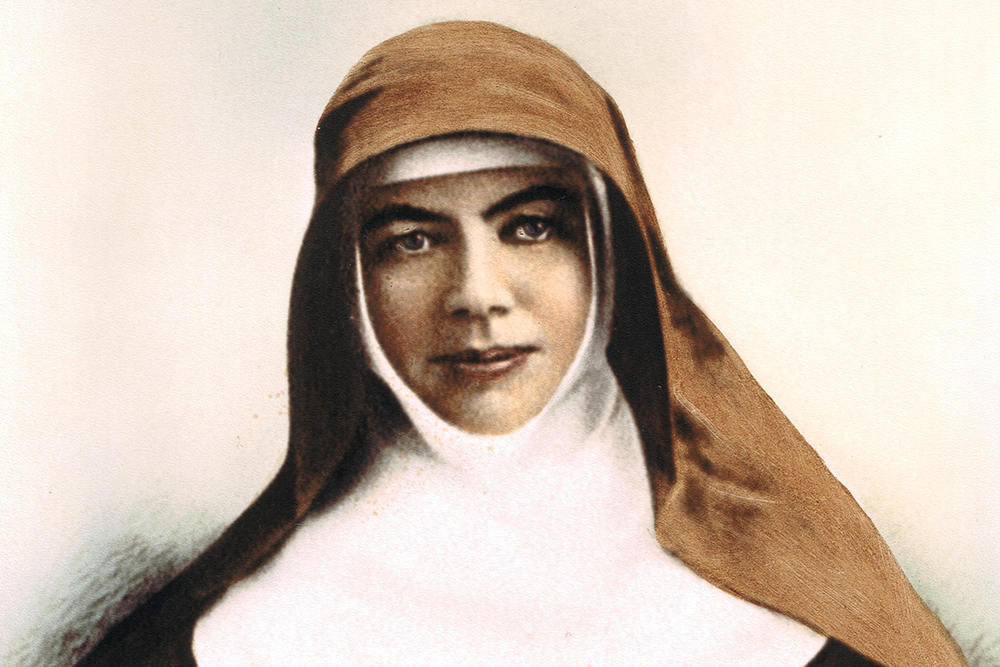 Celebrating International Women’s Day (8 March) is a great impetus for women around the globe to creatively and courageously encourage further, the growing surge for progress in the tussle for recognition and equality.

The recent movement against sexual abuse and harassment, has been highlighted by daring and determined women prepared to speak up for visibility for all women, as well as an acknowledgement of achievements on a level playing field.

The strong theme for 2022 is Break the Bias. The glass ceiling at Parliament House has developed a few cracks as brave voices cause a constant rumbling that has served to uncover distasteful behaviours, which have called for responsive and accountable changes in the workplace.

Mary MacKillop was a woman ahead of her time in caring for and promoting the care and protection of women. She continues to be an exemplar of fearless action and a strong protector of the welfare of women.

While Mary MacKillop, as a social activist and inspired leader had the audacity and courage to challenge what beset society and the congregation in colonial Australia, this could be a challenge for each of us. Perhaps we can imbibe some of this fearlessness and generate change in small ways.

Let us pray with Mary.