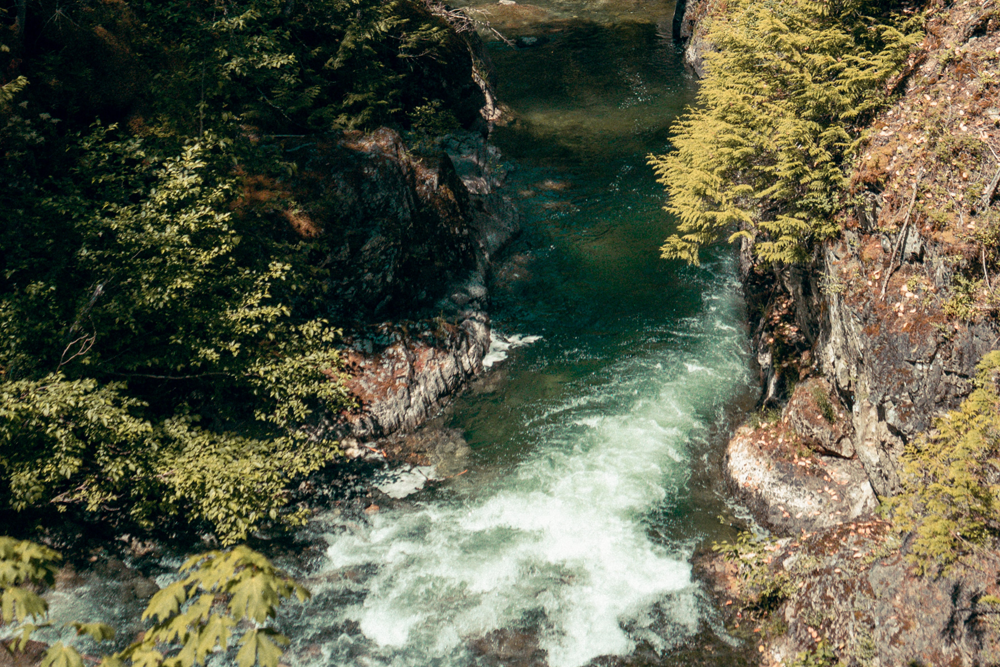 American poet, Ann Weems, invites us to view Lent as “time… to let the power of our faith story take hold of us”.

Years of “immersing ourselves more consciously in the evolving mysteries of the universe”,[1] and absorbing scientific findings of our origins, have expanded minds and hearts. We embrace God as radical Mystery.

What might motivate us today to embark on a forty-day journey of introspection and resolution, hopefully to the glory of the great Christ event Easter!

There have been two basic perspectives on how the Christ event is to be understood and celebrated.

One strand of theology, the one that most of us would have encountered in earlier years, emphasises the ‘Fall-Redemption-Atonement’ motif, focusing on sin and salvation – Christ’s saving action.

Another develops a Creation-centred spirituality with Christ as the “image of the invisible God, the first-born of all creation”. (Colossians 1:15) Christians, pondering the emerging consciousness about humanity’s place in the universe, seek to understand its spirituality in contemporary terms. For instance, writers Ilia Delio and Richard Rohr, both of whom are influenced by Pierre de Chardin, teach that Christ’s saving action brings reconciliation and harmony to ALL creation, not just to individual persons or groups.

New thinking brings change generally. Former signs of Lent – covered statues, penitential rules, devotions and solemn music – are no longer in vogue. It is well-known that numbers among the faithful ‘practising’ public worship are diminishing. Interestingly however, large crowds are still drawn to special Days such as Ash Wednesday and Good Friday.

Observing this phenomenon, one notes that many line up to be ‘signed with the mark’ on Ash Wednesday and begin the long pilgrimage through the Lenten ‘wilderness’. It’s almost as if the tradition is deeply planted in the spiritual DNA! Or is it what the poet refers to as “intensifying our living unto Christ?”.

We may delight in the knowledge that we share with the historical Jesus of Nazareth our being made up of elements “forged in the fiery centres of stars”. [2] Would it be irreverent to add (be it in the silence of one’s heart) ‘stardust to stardust’ to our former chanting, “Ashes to Ashes…”?

Today’s pilgrims traverse a different ‘wilderness.’ Each of us knows the experience of negotiating the challenges of the Pandemic. Modern media regales us with graphic images and stories of global suffering regarding the poor and marginalised, those fleeing their homelands and corruption and injustices, both here and abroad. In this dark place, we are called to be beacons of hope and compassion.

Recent Congregational Chapters have opened us to a changing worldview and a humble surrender to a new appreciation of mission – that direction of the Church and our Congregation. The agenda of the world sets our hearts on mission. Our ‘streets of Jerusalem’, to use the poet’s lines, ‘listening to his Word… touching his robe for healing…’ is the place of the universal Christ’s present invitation “to allow a fresh new taste of God.

Give us courage, O God,
to hear your Word
and to read our living into it.